In my previous article, I explained about the standard IEC 62271-1 and its updates, which you can see here.

Standards are an important source for understanding, testing, and educating a variety of switchgears.

This standard is part 102 from IEC 62271 that published about switchgears. 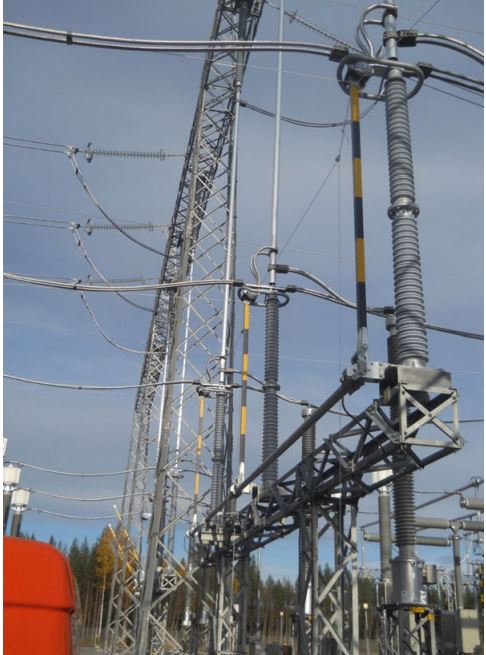 This photo is for display only

6-Information to be given with enquiries , tenders and orders for disconnector & earthing switches (informative).

Also this standard has 5 annex about disconnector & earthing switches topics.

Last version of this standard is:

This edition includes the following significant technical changes with respect to the previous edition: