Standards are an important source for understanding, testing, and educating a variety of switchgear.

This standard is part 100 from IEC 62271 that published about switchgears.

This standard most used for medium voltage and high voltage circuit breakers.

Rules for high voltage circuit-breakers with an intentional non-simultaneity between the poles are under consideration; circuit-breakers providing single-pole auto-reclosing are within the scope of this standard.

This standard does not cover circuit-breakers intended for use on motive power units of electrical traction equipment; these are covered by IEC 60077. (Railway application).

International Standard IEC 62271-100 has been prepared by a technical subcommittee TC/SC17A(Switching devices).

7- Guidance to the selection of circuit-breakers for service.

8- Information to be given with enquiries, tenders, and orders.

11- Influence of the product on the environment.

In most of the above parts, we can see reference has been made to the standard IEC 62271-1(common switchgear standard).

Also, this standard has 17 annexes about medium-voltage metal-enclosed switchgear topics: 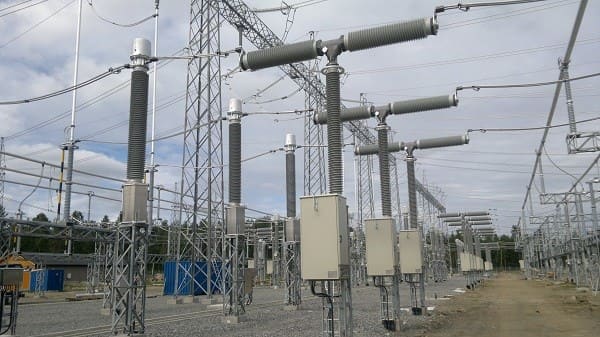 The Most used version and valid of this standard is:

In this version we can see these changes:

The main changes with respect to the previous edition are listed below:
– the introduction of harmonized (IEC and IEEE) TRV waveshapes for rated voltages of 100 kV and above (amendment 1 to the first edition);
– the introduction of cable and line systems with their associated TRVs for rated voltages below 100 kV (amendment 2 to the first edition);
– the inclusion of IEC 61633 and IEC 62271-308.
This consolidated version consists of the second edition (2008), its amendment 1 (2012), and its amendment 2 (2017). Therefore, no need to order amendments in addition to this publication.
This publication is to be read in conjunction with IEC 62271-1:2007.
The contents of the corrigendum of December 2012 and corrigendum 1 to amendment 2 of January 2018 have been included in this copy.

The Hannover Messe Exhibition, Germany is held digitally In the year 2021