This section deals with the actual operation of gas-insulated switchgear (GIS). The operation is best illustrated by using an example switching scenario as follows. In this example, the portion of the Koch substation shown is energized. An operator has been dispatched to the station to remove the line from service. Although experienced with switching air-insulated substations and receiving training on operating a GIS, this is the first time this operator has actually switched a GIS. These are the steps that he takes. Figure 1 is a schematic that may assist the reader. 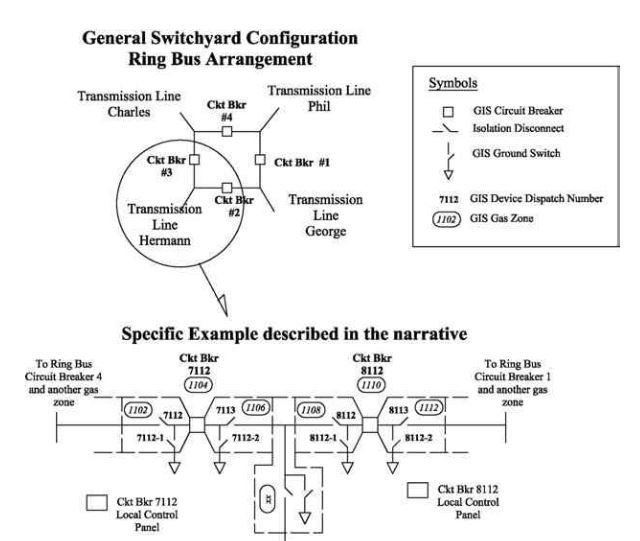 The Hanover Messe Energy Exhibition will be held from May 30 to June 2, 2022